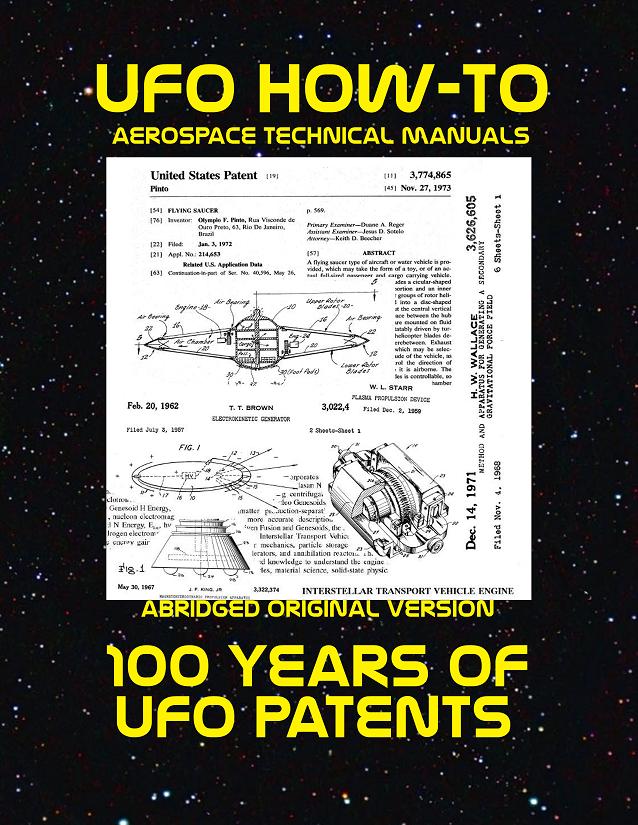 you will find a century’s worth of

proof that Man has had the ability to

create and control the crafts and lights

seen in the sky.  This evidence comes from

the most reliable source available:

These patents are included in this Series as the evidence

to show that man has had the ability to be behind the flying saucer phenomena.

gives YOU the power to seize and manifest the New Space Age.

The information is presented to stimulate your

thoughts, and to help acquaint you with the field of non-airplane-non-helicopter  flying craft,

of the aerial and space varieties.

Excerpts from 10 of the 40 entries taken at random from Volume I of the UFO How-To series,

Prove yourself more educated the next time the topic of UFOs comes up amongst your peers.  Buy this book to possess the knowledge and know the history.  Be able to explain to them how UFOs fly and how you can capitalize on the Next Space Race by having this book in your arsenal.

BUY VOLUME I "100 YEARS OF UFO PATENTS" IN PRINT OR ON ANY DEVICE WITH KINDLE SOFTWARE! 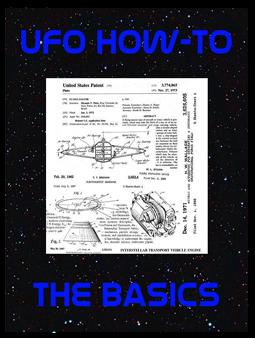 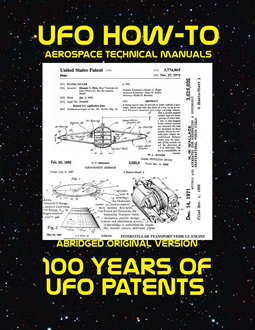 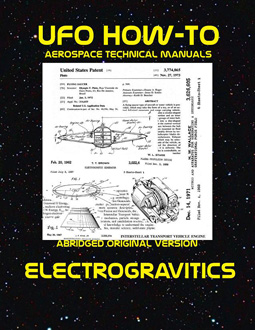 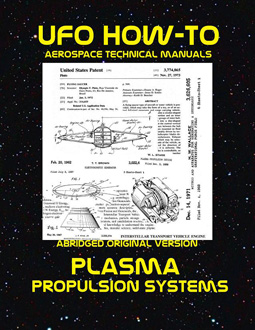 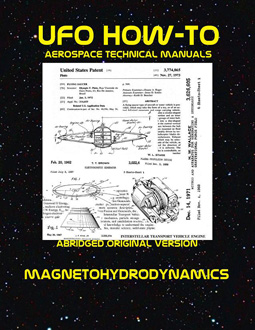 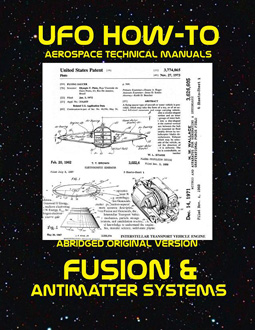 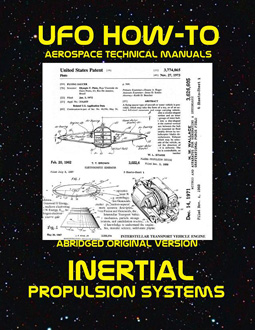 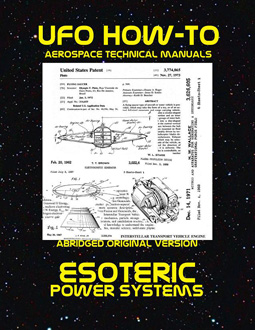 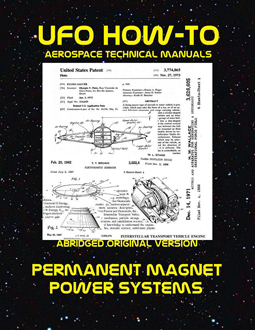 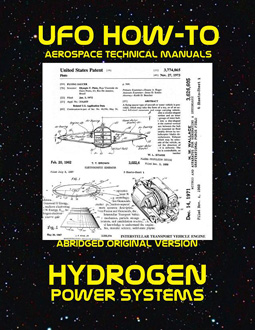 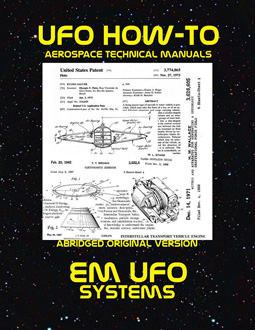 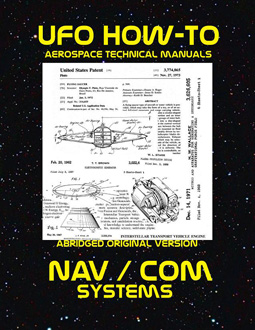 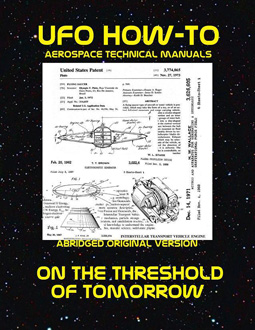 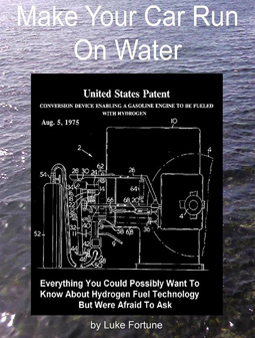